The History of the World – And The Gove Curriculum

This time last year, we were visiting Kyoto and enjoying the Zen gardens of Ryoan-ji temple. The simplicity of the form was mesmerising. The dullness of the afternoon took nothing away from the awe-inspiring experience of simply sitting there and looking out onto an expanse of rocks arranged on white gravel, enclosed by a clay wall placed there hundreds of years ago. 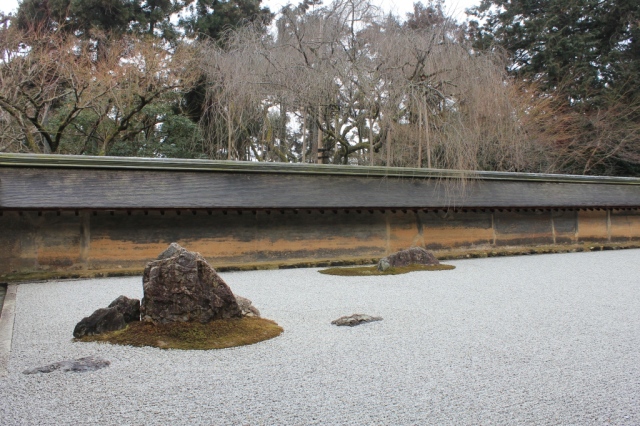 In the time I sat there I realised that I knew nothing, and that was fine. What I was doing was experiencing something completely new, even though I’d seen photographs of the gardens before I went to Kyoto. In those moments, the world stopped and despite there being a gathering of fifty or so people with me in that garden, I was contentedly alone. 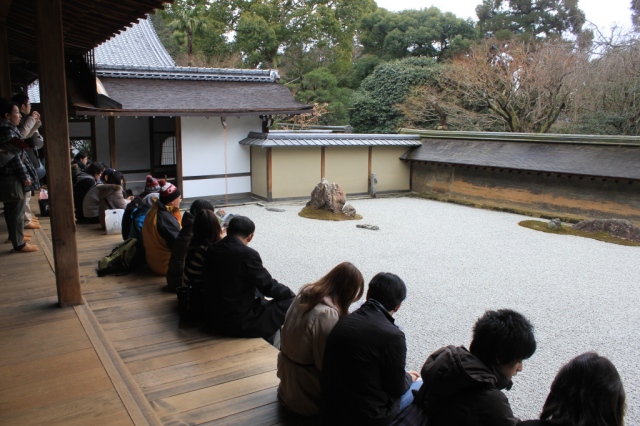 I knew nothing. Did that prevent me from enjoying the experience? Did my lack of knowledge of the gardens, the emperors and their families, the Zen monks or the history of Japan stymie my understanding of what I was seeing? Not at all.

Having said that, being the person that I am, I would have liked to have known something about the reason why these beautiful gardens were designed and developed in the first place, and yes, I was struck by my incredible ignorance about all things Japanese. 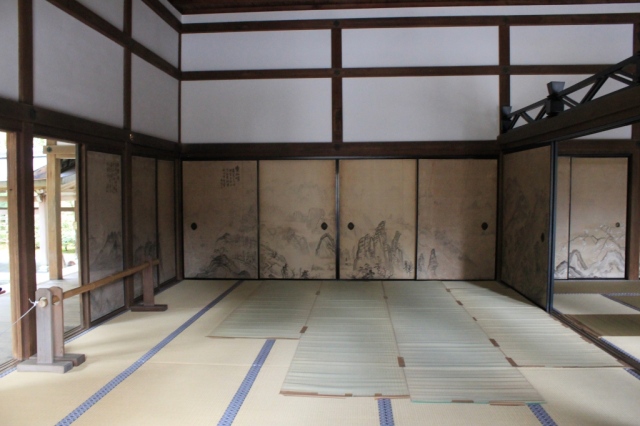 Throughout my entire schooling, the only thing I learned about Japan was that it had a white flag with a bright red circle in the middle of it, that the Japanese were aggressors against our glorious nation in the second world war and that the West was mystified as to how this seemingly unimportant Asian country could possibly compete and win against the might of Russia in an eighteen month war at the turn of the 20th century.

Presumably someone decided that as it was unlikely I would ever go to Japan, I didn’t need to learn about its rich history, its fundamental philosophy and beliefs, and its incredible beauty. It was, according to those who developed the history and geography curriculum of the time, an irrelevance. 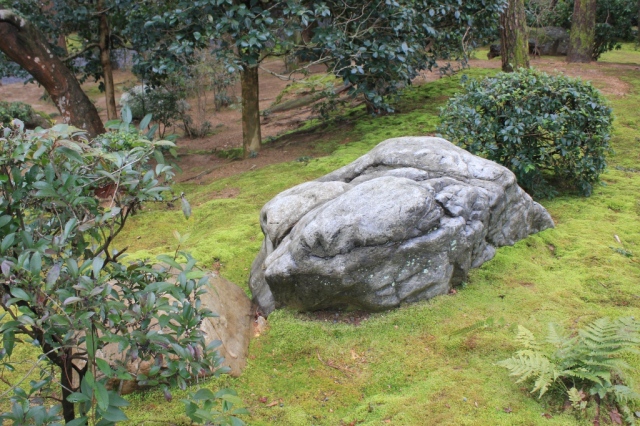 Yet, there’s a real problem with this. Having studied history at O-Level, A-Level and having also had components of history within my degree, I was left with a vague understanding that the Japanese people and/or their country were alarmingly vicious, militaristic and keen to rule the world. It was, according to my history lessons (probably taught by people who had never studied Japanese history either), only the use of the horrendous H-bombs on Hiroshima and Nagasaki that brought the Japanese to their knees, and it was only from these acts of atrocity that they redeemed themselves and grew as a compliant and courteous nation.

Job done. Japan understood – according to the British curriculum at the time. Through my indoctrinated, imposed and prejudice learning, exacerbated by various episodes of the television series “Tenko” during my teenage years, I knew nothing of the real lives and the real history of the people; one that was steeped in Zen Buddhism and lives led according to the greatest values of peace, lovingkindness and tranquillity. 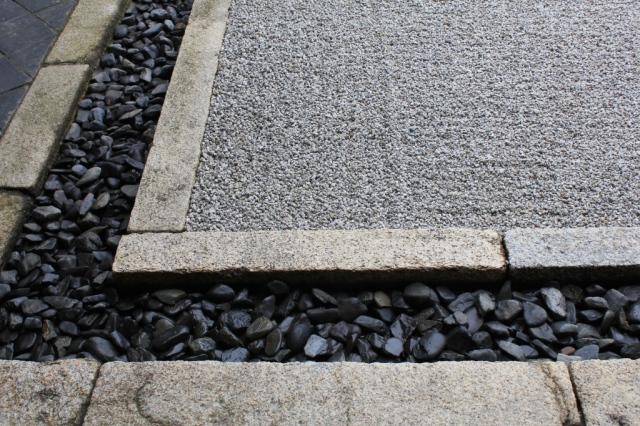 Throughout the ensuing decades, I continued to be fascinated by Japan. I loved the richness of the traditional dress, the vibrancy of the reds and oranges I saw in many of the fabrics. I was amazed at how this nation had developed post-war, and wanted to know more, and I just couldn’t get the horrors of Hiroshima and Nagasaki out of my mind. There had to be more to this story, and I had to find out. 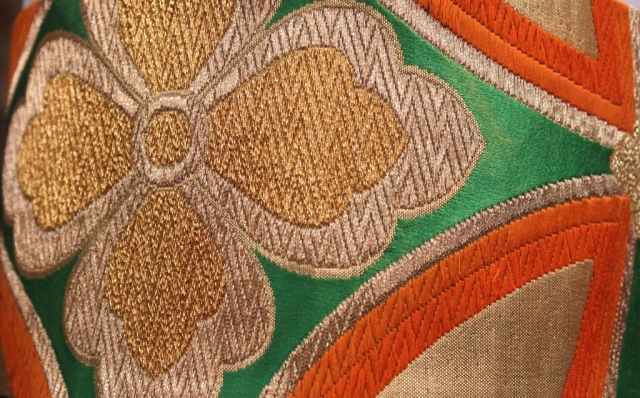 The only way I could find out was to research for myself, which is what I did, and with the arrival of the world wide web, Japan was finally within my reach.

Many children these days read “Manga”. It’s a growing phenomenon, and if you go into any library or any major bookshop there’s an entire section dedicated to this genre. Are we really suggesting that our children and young people are so uncurious that they don’t want to know anything about the country where these books/comics came from? Our world is now wide open. In my teenage years, I never imagined for a minute that I would ever have the opportunity or the finances to travel to the United States or Japan or anywhere else other than Europe. It’s different for children now, and even those from less fortunate backgrounds than my own children have the fleeting potential and possibility of roaming half way across the world to see for themselves the brilliance of another county and its culture. 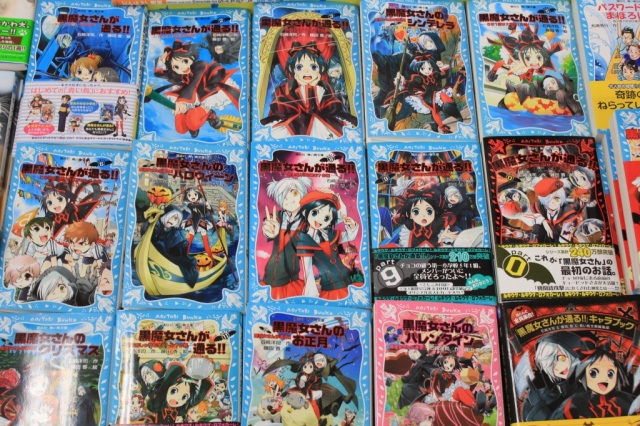 On Facebook, there are younger children, between the ages of 13 and 15 who “post” quotes from various sites that they’ve come across. Many are promoting peace and serenity. Many of the quotes that they cite originate from Japan or Zen.

Our children have Japanese culture and philosophy in their lives – far more than a quick dose of karaoke at a family gathering. So why is this nation and others that were not part  of the once mighty British Empire not deemed important enough to include on an English National Curriculum for history? Is Warwick the Kingmaker really more relevant to ten year olds in the 21st century than the development of companies such as Sony and their creations that have significantly influenced the lives of children over the past few decades?

In the draft curriculum for history, there’s not one single mention of Japan. There’s hardly a mention of anything to do with any part of Asia, apart from the obvious inclusion of British Imperialism and the virtues of the conquering Clive of India. In Key Stage One, there isn’t even a mention of anything outside the immediate United Kingdom, which is even more astounding when you consider that they have to learn about words such as “democracy”, “civilisation” and “parliament” – all derivatives and having origins in words from Greek and Latin, as well as a dose of French. 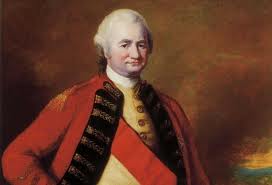 Mr Gove wants children from 7-11 to recognise order. He wants everything placed chronologically, with no reference to the needs of the individual child, no appreciation of their interests or the significance of their own cultures, and within this ordered chronology, yet again, no reference whatsoever to Africa or Asia, and only a fleeting mention of the development of the New World. What about the old world Mr Gove? – that world to the east where so much about civility could be learned?

Admittedly, he finally succumbs to the realisation that there’s a world outside Europe for children once they have reached the age of eleven, by which time a significant number of them will have actually visited these apparently unknown, unimportant countries.

And to cap it all, he’s actually included the rise of Margaret Thatcher as an essential part of our children and young peoples’ learning!

For the full version of the draft history curriculum, please click on the link below.

There have been some brilliant letters to the Guardian this week about the history curriculum. As Sir Peter Newsam, former ILEA Director says, “The right question to ask of Michael Gove’s draft history curriculum is how Parliament has allowed an individual politician to dictate what history is to be taught in the nation’s schools”.

He quotes from an Education Board document of 1904 where it says, “That each teacher shall think for himself, and work out for himself, such methods of teaching as may use his powers to the best advantage and be best suited to the particular needs and conditions of the school.”

Said a century ago, and it has more resonance with teachers than anything that Mr Gove has said over the past decade.

Other eminent letter writers have combined their criticism of Gove into another excellent letter.

“The Programmes of Study are far too narrowly and exclusively focused on British history to serve the needs of children growing up in the world today. History is of course an important and necessary tool for teaching future citizens about the making of their localities and nations. But it is not only that – it is also the treasure house of human experience across millennia and around the world.”

The knowledge of history and culture, these professors say is, “as vital as knowledge of foreign languages to enable British citizens to understand the full variety and diversity of human life. The narrowness of the Programmes deprives children, many of whom will not continue with the study of history beyond the national curriculum, of the vast bulk of the precious inheritance of the past.”

For the full scripts of both of these letters, please read the links below.

3Di Associates are not saying that British history shouldn’t be studied. Neither are we saying that because of our interest in Japan it should be a compulsory element within the new National Curriculum. What we are saying is that it shouldn’t be up to one person to dictate what is taught to our children and young people. We are saying that teachers should be free to teach what is relevant and interesting to their individual children. What we are saying is that there’s such a wealth of history from all over the world that is so relevant to what are children and young people are doing and are interested in today, that it’s vital that they should know more about the history of the world and not just our insular little nation – however important it once was.

History is important. History shows us the way. It informs our present and our future. We ignore the past at our peril, and we ignore the richness and diversity of the global past to the very great detriment of our young people. 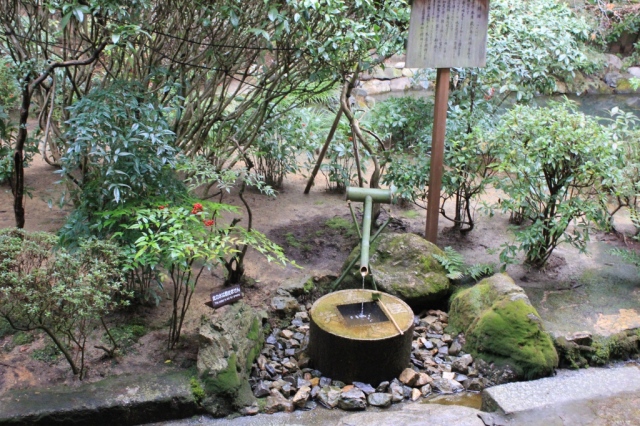 Gary Foskett and Clare Blackhall are educationalists, writers and consultants. We work with schools and other organisations who share our vision of how schools, businesses, etc should work in the 21st Century. We also run courses and contribute to conferences - speaking about our three dimensional model of intelligences and how schools, colleges and universities can develop the full potential of all their staff and students. We also offer consultancy for businesses and public sector organisations to support staff training and organisational change and development. For more detailed information read our blog at https://3diassociates.wordpress.com/ or see our website at www.3diassociates.com.
View all posts by 3D Eye →
This entry was posted in Uncategorized and tagged 3Di Associates, British Empire, British history, global history, Gove, Hiroshima, History curriculum, Japan, Japanese history, Kyoto, Margaret Thatcher, Michael Gove, Nagasaki, New National Curriculum for England, New World, O-Level history, Peter Newsam, Russo-Japan War, Ryoan-ji Temple, Zen, Zen Buddhism. Bookmark the permalink.